According to a report published by Famitsu on March 4, Elden Ring, his new masterpiece took the number one and two spots in software sales in Japan between February 21st and February 27th.

Below are the full software and hardware sales charts for the week ending February 27 below.

Wait, how about Horizon Forbidden West? It was released just 1 week before Elden Ring, and it seems people are keen on deciding between the two.

Actually, they do have something in common: EXPERIENCE.

Nothing in Elden Ring matters, including battles, weapons, skills... The greatest part of Elden Ring lies in the exploration of the world.

You may remember Caelid, an extremely thrilling world where there is blood-red sky and earth, disgusting swamp. When I step into there, I can think of nothing but "corrupt", "hideous", "screwy". It's hard for me to get such a sudden immersive sense of horror and fear from other works. That's why I love Elden Ring.

While in Forbidden West, whatever critique it may have, the creation of its world and environment is impeccable.

Whether it is day or night, desert or forest, underwater or cave, it is so magnificent that every frame can be set as the desktop wallpaper. Gonna say that the art part is one of the reasons the game is worth playing.

But if you play both games for some time, you'll find the difference.

In both open-world games, the maps in Elden Ring are more to the topographic map on an expedition than the target distribution map full or question marks we often use. Maps just provide a dim light, they'll not help us illuminate all the mysteries - they even hide more on purpose. 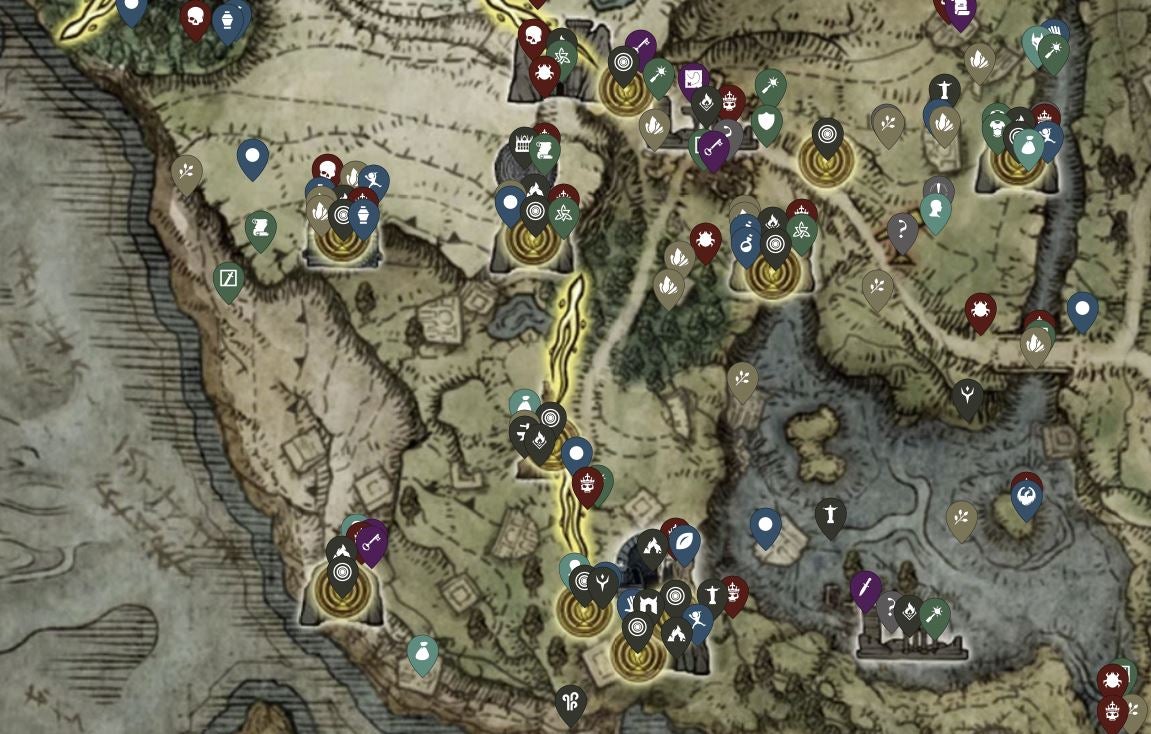 In Forbidden West, random events that populate the map (rebel raids, machine camps, storage chests, etc.) greatly add more fun. Besides, the side quests in Forbidden West are definitely worth trying. They're often closely related to the main story missions, and it normally takes 15-20 mins to finish. They make me feel that I'm no longer a passerby but a resident in the game. 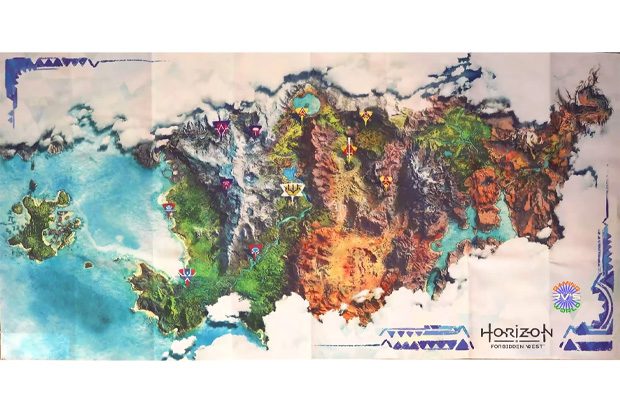 Besides, you'll face different battles. There are over 100 bosses in Elden Ring and they're not cookie-cutters. Through interacting with them, you need to identify how they move or attack, then respond with the resources you have - in an instant flash of time. Battles are about observation and response.

On the other hand, Forbidden West is about planning and strategy. Boss battles are quite intensive and challenging. Simply archery? No, Aloy must attack by hitting the correct parts.

The sandbox of Elden Ring's whole world is traditional yet massive as you'll see in the souls game - like the Ouroboros that extends in all directions and closes at its loop. 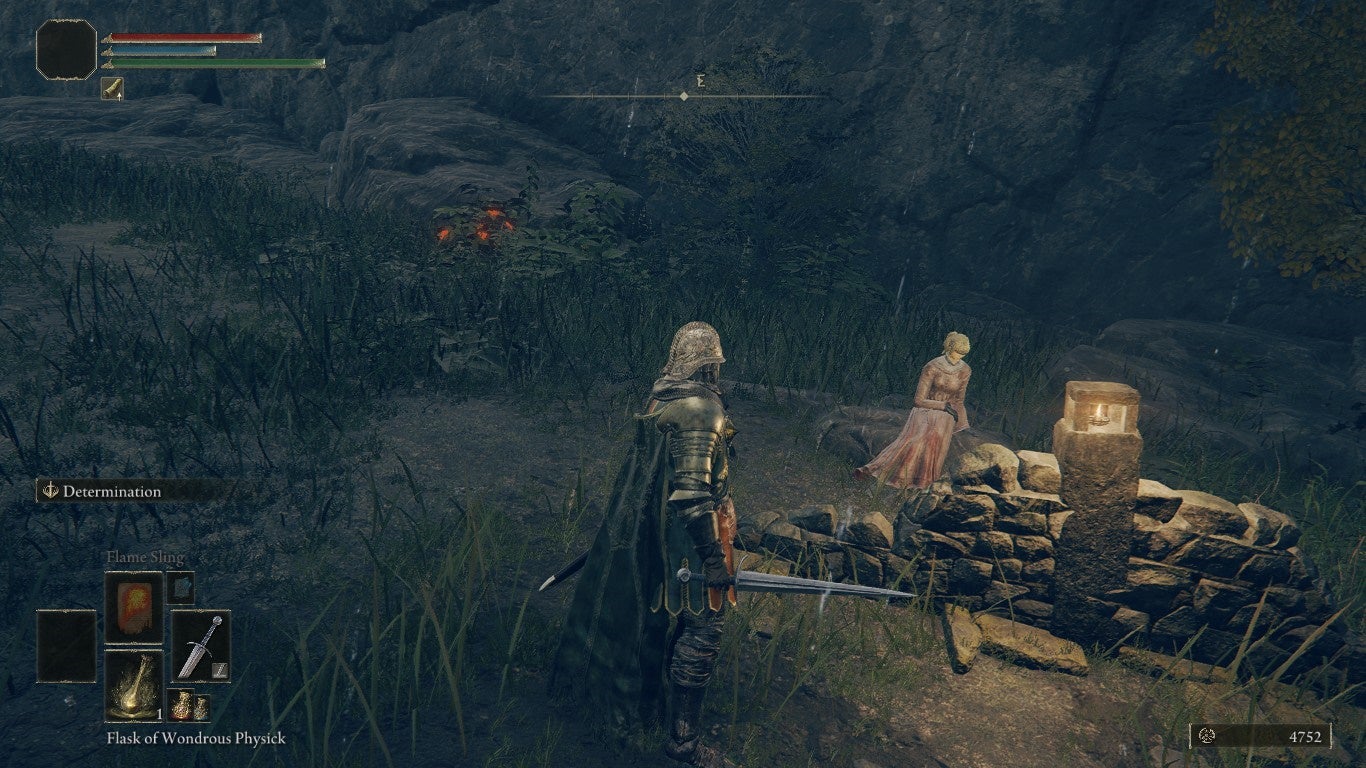 Forbidden West has a lot of text logs, audio recordings not just to enrich the storyline, but to affect the puzzle part of the game. 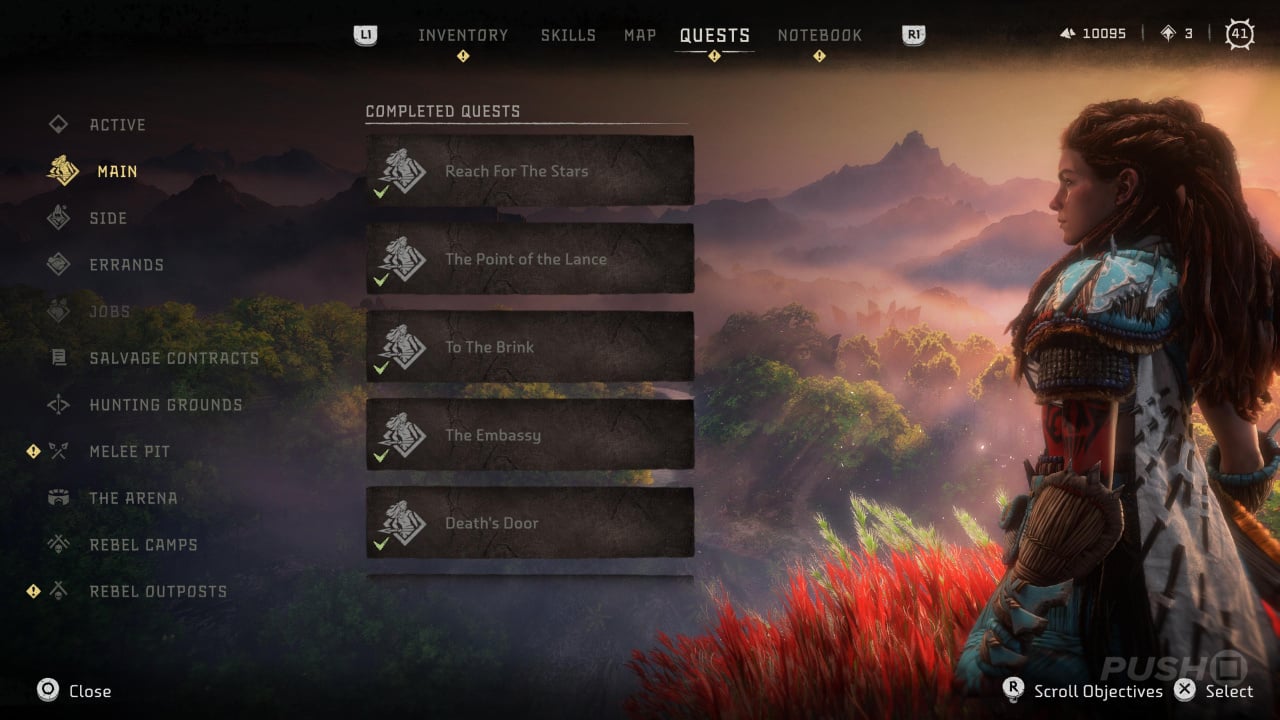 You must be patient enough to read and listen to all of them to completely understand how the story goes on.

Is Elden Ring too hard for a casual gamer? Let's answer with a meme: However, after completing a series of challenges in caves, ruins, fields, and cities, you can reveal bountiful rewards. For me, that's the original intention of all games: as long as you challenge and explore, there must be happy positive feedback.

Oh, did I mention that Forbidden West's controller support surprises me? It makes full use of the adaptive trigger feature of my PS5 controller and I can sense varied vibration effects. 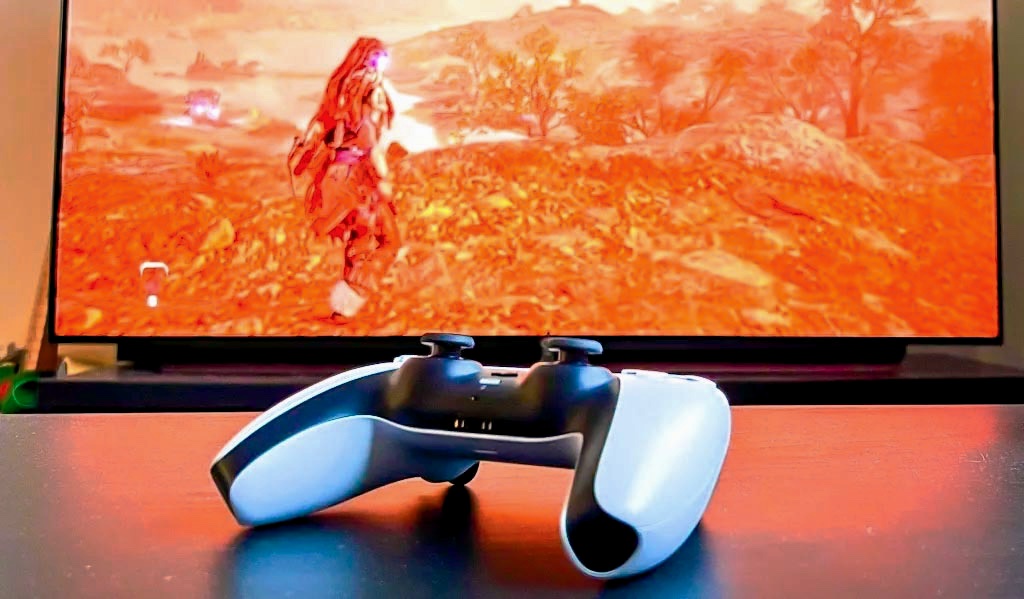 For example, first I hold L2 to aim, then hold R2 to draw the bow, it feels tighter pressing down.

I pull the bow to its full, the controller vibrates slightly, and there's a bowstring's taut sound from the speaker.

When I release it, R2 pops up instantly, as if an arrow is ejecting from the bowstring. 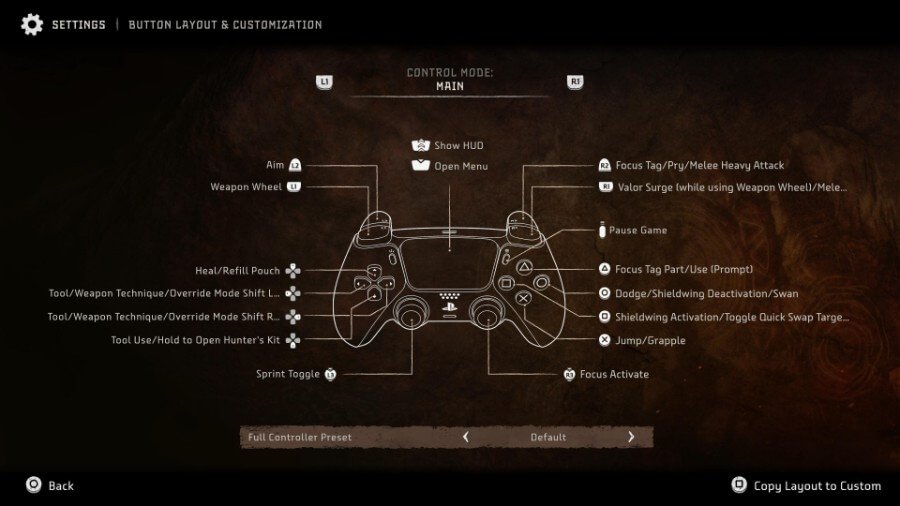 One day before the release of Forbidden West, I read some opinions comparing it to The Legend of Zelda: Breath of the Wild.

It seems people love to seek an old reference when facing new things to judge whether it's to the taste.

The good news is: the two games are available for PS4/PS5 gamers. Even you have a Xbox controller, the game is open for you through BIGBIG WON Adapex R100 Pro USB wireless Bluetooth controller adapter. If you hate to face the console and controller war, BIGBIG WON Rainbow C1 RGB Controller is an affordable multi-platform option but with a cooler look. It's a nice aesthetic touch when seeing the rotating vibration motors through the vivid rainbow lights and see-through case. Now it's your turn: do you think it's proper to compare the two games? If yes, which one do you prefer?